Established in 1982, Jim Baldwin Publishing Solutions publishes books about the history and heritage of Fakenham, Norfolk as well as producing books for private publishers. 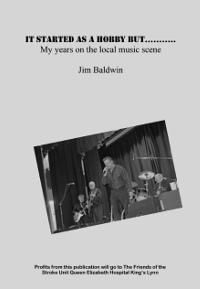 It Started as a Hobby But...

My years on the local music scene

Many People living in Fakenham during the 1960s will remember the town's first pop group The Electrons. Local historian and publisher Jim Baldwin was part of that and has written a book about the group and his time on the local music scene following their split. Priced at £3 including UK postage, all profits will go to The Friends of The Stroke Unit at the Queen Elizabeth Hospital Kings Lynn. 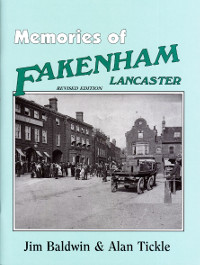 A history of Fakenham in Norfolk, fully illustrated with photographs from the collection of Fakenham Local History Society. 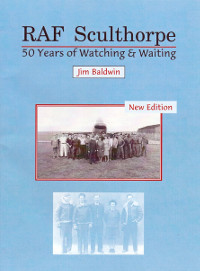 The story of an airfield that began life as a satellite aerodrome and became the largest USAF Atom Bomber base in Europe. Fully illustrated.

The story of printing in Fakenham, a town associated with the trade for two centuries and at one time the home of one of the largest book producers in the UK. This book will be of interest to the local historian as well as those with an interest in printing. 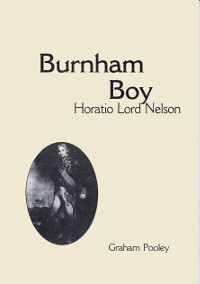 Much has been written about Norfolk’s hero, Lord Horatio Nelson. This book tells of his time spent growing up in Norfolk. A useful addition to any local or naval historian’s bookshelf. 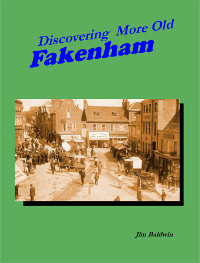 Since the publication of 'Discovering Old Fakenham', more pictures of the town have come to light. This book features images from the 19th century up to the late 20th century including buildings, street scenes, events and people from Fakenham's past. 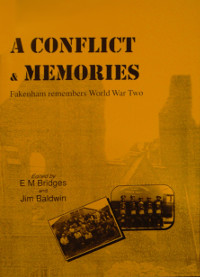 Fakenham people on the Home Front during world war two.